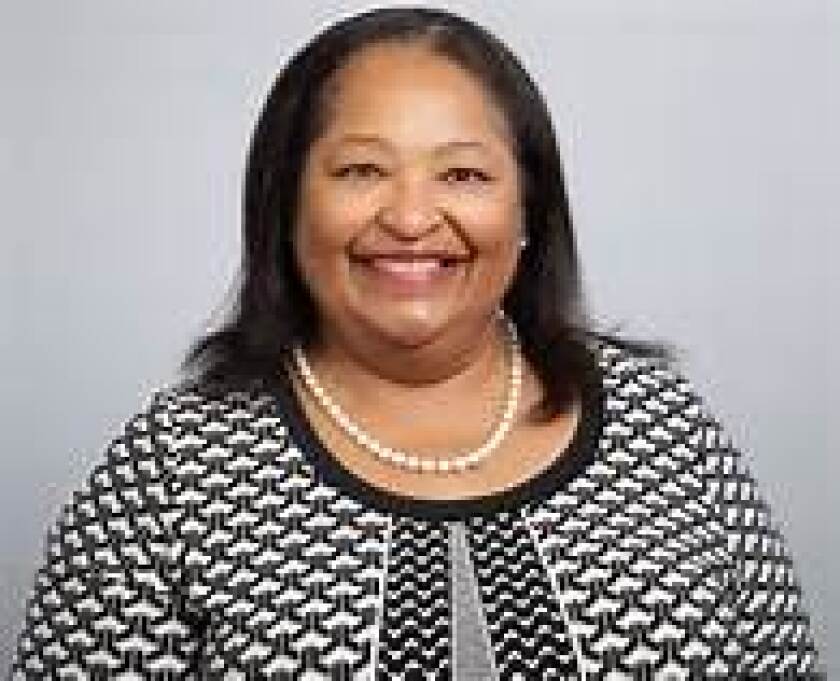 Some smaller not-for-profit hospital systems are struggling just to keep their doors open as they grapple with rising costs, lost revenue, and a lack of available credit amid the intensifying COVID-19 pandemic.

While preparing for an expected surge in volume that’s likely to come, “we are trying to figure out how to stay in business,” said Scott Graham, chief executive officer of Three Rivers and North Valley Hospitals in rural Washington.

The system faces a surge in staffing and equipment costs at the same time funding that comes from revenue-generating elective surgeries has “dried up” amid government orders to cancel such procedures.

The system is now in a negative cash position, relying on a limited credit line. “We will exhaust all avenues to make payroll in the next three to four weeks,” Graham said. Some limited help has come from the state that will buy the system about a week. “Our hospital may not be in business” when the surge hits.

Graham and heads of two other small systems laid out their grim financial prospects — in the absence of swift federal help — on a weekend news conference call hosted by the American Hospital Association. The group, along with the American Medical Association and American Nurses Association, is calling on Congress to provide $100 billion in direct federal support in a stimulus package being negotiated by leaders.

Whether the package currently under consideration will contain some or any hospital relief is unclear. AHA president Rick Pollack warned hospitals can’t wait for aid in what would be a fourth stimulus/relief bill as they struggle to cover costs for additional staffing, protective equipment, and other supplies.

“This is very urgent and we need to get this done now,” Pollack said. The group has laid out a menu of options on how to provide the relief that includes a direct emergency fund, raising reimbursement levels for federal programs, making interim payments, and eliminating the sequester of funds. “Many hospitals won’t survive the financial strain.”

“We were already in a financial crisis” before the public health crisis caused by COVID-19, said LaRay Brown, chief executive officer of New York-based One Brooklyn Health System in New York, which relies on more than $20 million a month in state support as a safety net provider. The system expects the outbreak’s cost to add at least $30 million to its expenses. Pre-outbreak, the system had less than two weeks cash on hand. “We cannot borrow any money. We don’t have anyone to cover our expenses,” she said.

LRGHealthcare, a two-hospital system in central New Hampshire, said it operates on $210 million in annual revenues that are now expected to take a $50 million hit. “We were in extremely poor financial condition” before the outbreak with just a few days cash-on-hand liquidity and “have no debt capacity,” said LRG chief executive officer Kevin Donovan.

Some are pressing for a Hospital System Super Fund to be established with $300 billion to $600 billion in funding access for hospital systems and other providers to draw on for periodic interim payments to weather the crisis, said Michigan-based Beaumont Health chief executive officer John Fox.

Larger systems along with smaller ones face a looming “financial crisis” that “could cripple the core of America’s hospital systems during this pandemic,” Fox warned in a op-ed published in Crain’s Detroit Business that pressed for such a superfund to be established.

Beaumont Health is an eight-hospital system with $5 billion of annual revenue. The system expects to take a $1 billion to $2 billion blow as it shifts “from high-revenue surgical and related procedures to much lower-revenue medical inpatients with all the acute complications associated with COVID-19,” Fox warned.

“The 20% to 40% drop in our revenue can in no way be absorbed by our 4% operating margin and cash reserves. That missing revenue is critical cash needed to meet our payroll of 38,000 health care employees every two weeks,” Fox wrote. “It will become crystal-clear as we move into April and begin the real surge from the pandemic,” Fox warned.

For rating agencies, many factors are in play but days cash-on-hand and coverage ratios stand out, said Moody’s Investors Service healthcare analyst Lisa Goldstein. Moody’s shifted its outlook on the not-for-profit hospital and healthcare sector to negative from stable last week “as coronavirus accentuates cash-flow constraints.”

Selling pressure returns to munis as coronavirus-driven credit concerns grow
Bank of America says 85,000 small businesses have asked for $22.2 billion in loans since 9 a.m.
Virtual, robot and solo home touring soar as social distancing hits the housing market amid coronavirus fear
Macy’s is the first of what could be a retail and energy purge from the S&P 500
Coinbase Invests Over $1 Million into DeFi Sites