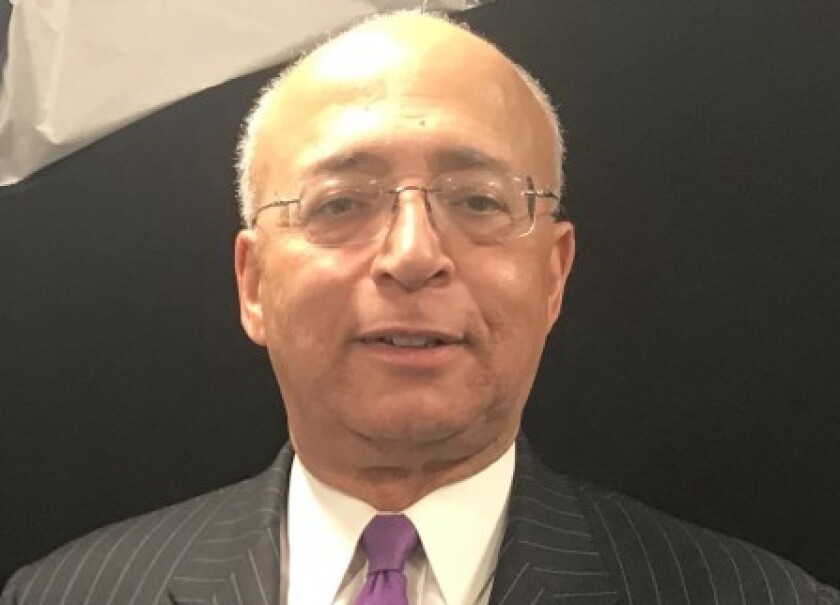 “CPC is in an unprecedented position of financial strength. We now have the resources, and with them, the responsibility to define what we can and should be doing our partners address their most pressing housing and community development challenges,” president and chief executive Rafael Cestero said in a news release.

CPC expects to use approximately $149 million in bond proceeds to pay down part of its senior construction loan facility, S&P said in its rating report.

The sale results “reflect both the strength of CPC as an entity and the importance of their role in financing affordable housing,” Goldman Sachs managing director Marvin Markus said in a news release.

In preparation for the offering, CPC obtained an independent opinion from Sustainalytics, an environmental, social and governance research firm. Sustainalytics evaluated the alignment of CPC’s sustainability bond platform with relevant industry standards.

CPC said its mission-based construction lending aligns with the environmental and social impact principles of the Sustainability Bond Guidelines 2018.

CPC began in 1974, when the city was facing serious problems of abandonment and blight during a financial crisis. Its creation evolved from a 1972-73 study conducted by the New York City Clearing House, an association of commercial banks and banking executives led by David Rockefeller.

CPC has invested more than $11 billion to help create and preserve more than 196,000 units of housing in New York and the Northeast through its mortgage lending and equity investing business.